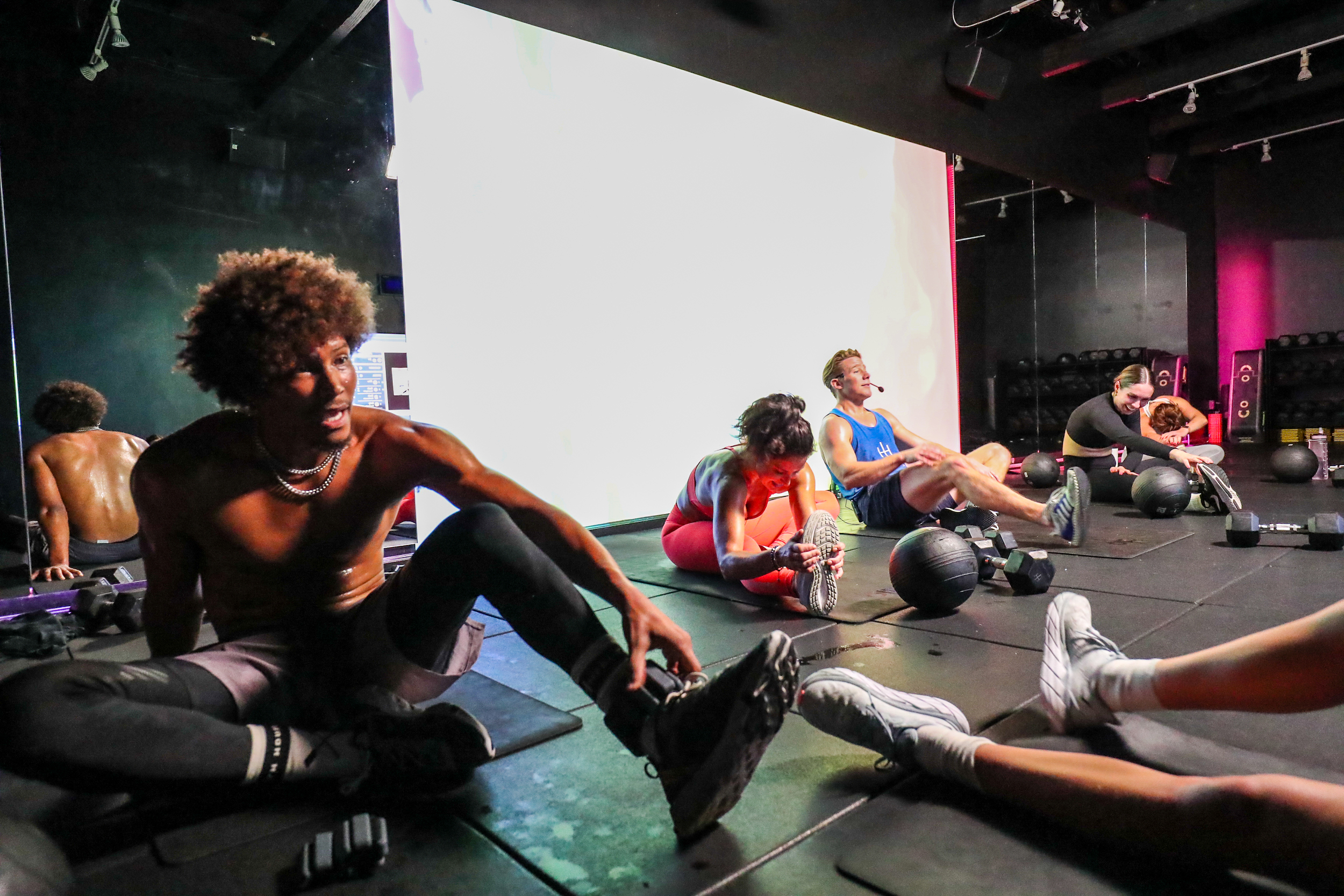 After using the only major client management software available at the time of their founding in 2018, Health House decided to make the switch to Mariana Tek in 2021 in order to improve their backend operations, member experience, as well as their shift to offering online classes that had become common-place for studios due to the pandemic.

During the midst of an overhaul of their organization during the pandemic, Health House began to have conversations about making the transition to a new software and eventually made the decision that they wanted a system that was aligned with the opening of their newest studio in Los Angeles, as well as their pivot to offering more online classes.

With one brick and mortar location in Los Angeles, as well as the many people joining their online class offerings from over 50 countries, Health House has gone through an impressive transition from their original rowing studio based in Kansas City. To learn more about Health House and why they made the move to Mariana Tek we talked with Kelsey Silver, Health House’s General Manager.

Making The Move to Mariana Tek

One of the main reasons that Health House decided to make the switch to Mariana Tek was the intuitiveness of the system, which was lacking in their previous software. Manually keeping track of their hundreds of members on their platform and their various charges, lead to mistakes, and in turn, lost revenue and time. By having to manually input members’ late charges, time had to be spent every day fixing errors that could have been avoided with a more automated system.

“Nothing was very automated. I think there was so much room for human error. The bane of my existence was late cancelling or late charging people. It was part of my daily habit, just do this mindless task that should easily be automated. On a daily basis, things were missed.”

Overall, Health House decided to make the transition to Mariana Tek due to a variety of factors ranging from lack of customer service to a series of service outages with their previous software.This switch has provided them with a much more intuitive system that allows them to use their time more effectively while the software does the menial tasks that nobody enjoys doing.

“We’ve kind of rebranded the whole gym experience from start to finish. The space, all the platforms that all our clients use. We’re hoping that this is going to be a new beginning.”

To better accommodate many members who are still wary about returning to an indoor studio space, Health House began to offer an online format of all their classes through livestreams on the Forte platform integrated in Mariana Tek. This helped grow their in-studio members three-fold, while allowing them to keep their tight knit community engaged and comfortable with their experience, no matter how they choose to take their classes.

“With the elevated at-home experience that Mariana Tek and Forte are offering, I think that’s where our vision is, but it’s also trying to balance the experience. We don’t want anyone to feel like we’re forgetting about them and just focusing on the camera.”

One of the most exciting things about their transition to Mariana Tek is the ability to maintain and expand the community that they’ve already built over the past six years. With more classes moving online due to the pandemic, more and more people all over the world have been able to join Health House through the streaming platform, Forte.

In the near future, Health House plans on broadening the scope of their online class and membership offerings, as well as implementing some other features offered by Mariana Tek, such as their marketing automation suite, in order to improve customer service and their members’ overall experience.

“We feel empowered and set up for success no matter how our business grows or changes. We’re all really pumped for the future of this new Health House experience with Mariana Tek.”

Want to know how Mariana Tek can help strengthen your fitness business? BOOK A DEMO.

4 Products to Gamify Your Studio Experience

Thank you! Your submission has been received!
Oops! Something went wrong while submitting the form.